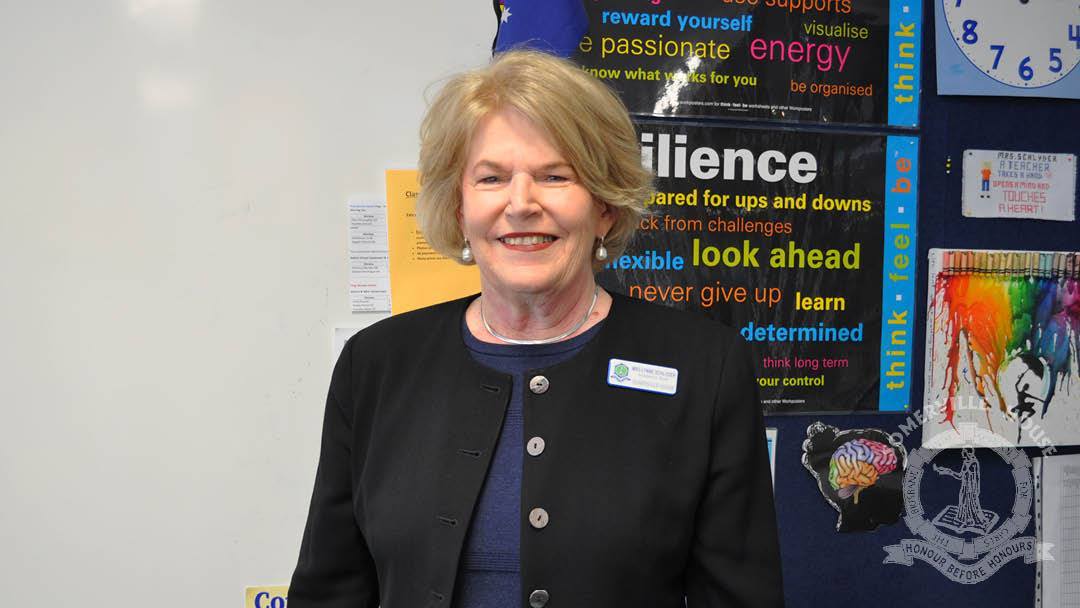 Congratulations to Year 6 teacher, Mrs Lynne Schlyder on the announcement that she has been nominated for the Queensland College of Teachers (QCT) 2019 TEACHX Awards, Excellence in Teaching Award and the ASG National Excellence in Teaching Award. Lynne’s contribution to teaching has been recognised among some 240 nominations across six categories. Upon learning of the announcement, Lynne said she was humbled by her nominations and believes that teaching is more than just a career.

“It is gratifying to be recognised for doing something which to me is so much more than a job. It is a passion - and the Somerville students are my delight and inspiration,” Lynne said.

Well done Lynne, we wish you all the best with your nominations.