Revealing a Fabulous New Look for the OGA!

The Old Girls’ Association is excited to reveal its fresh look, with our brand’s evolution marking a time of change for the OGA.

The OGA’s logo has changed over the past century, starting as an iteration of the original school crest (below), depicting wisdom standing upon the book of knowledge, holding the lamp of truth over the motto ‘Honour before Honours’. 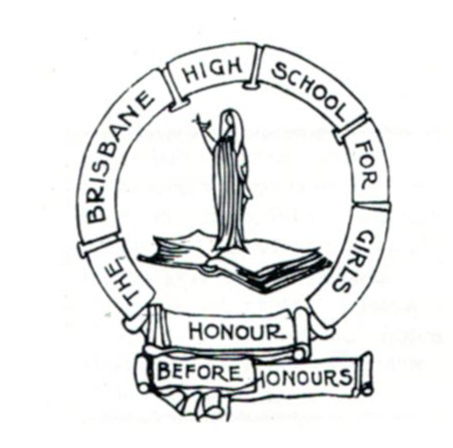 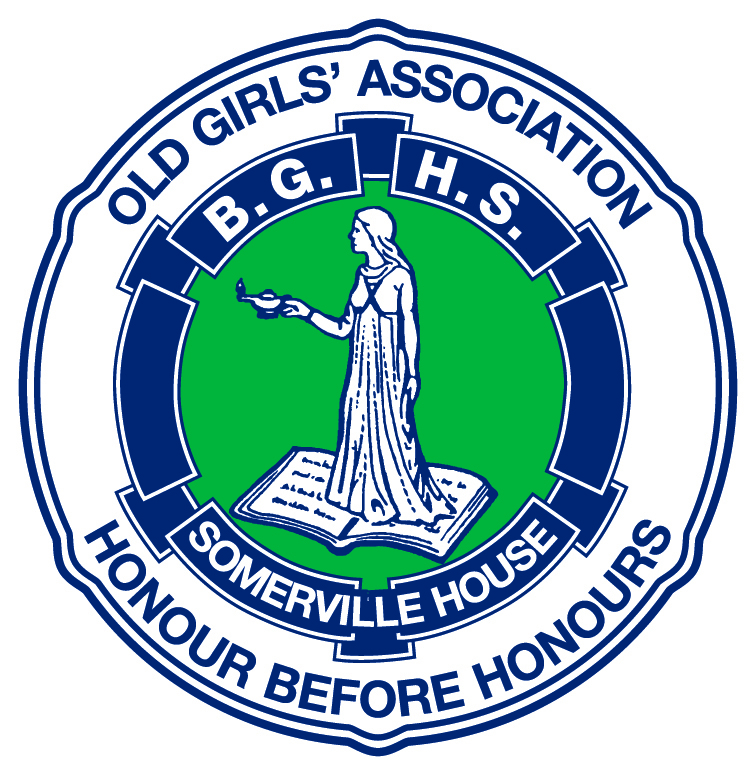 In addition to the crest, the OGA had previously utilised a motif of the school hat in its logo (see below).

As we step into a new era for the OGA, the logo pays tribute to the past, while focusing on the future. Its contemporary edge speaks of the Association’s focus; championing past, current and future OGA members to fulfil their potential and lead change in their communities - and the world.

Displayed below, the ‘O’ and ‘G’ join to symbolise our members’ connection. A line reaches out from the ‘A’, to cradle the ‘Somerville House’ text, representing the supportive foundation that Eliza Fewings envisaged when she created the OGA in 1901.  See our new branding below and incorporated into our new portal and website.

Our thanks to Somerville House Marketing and Design Coordinator Richard Taylor, who developed the new look (pictured, above and below). 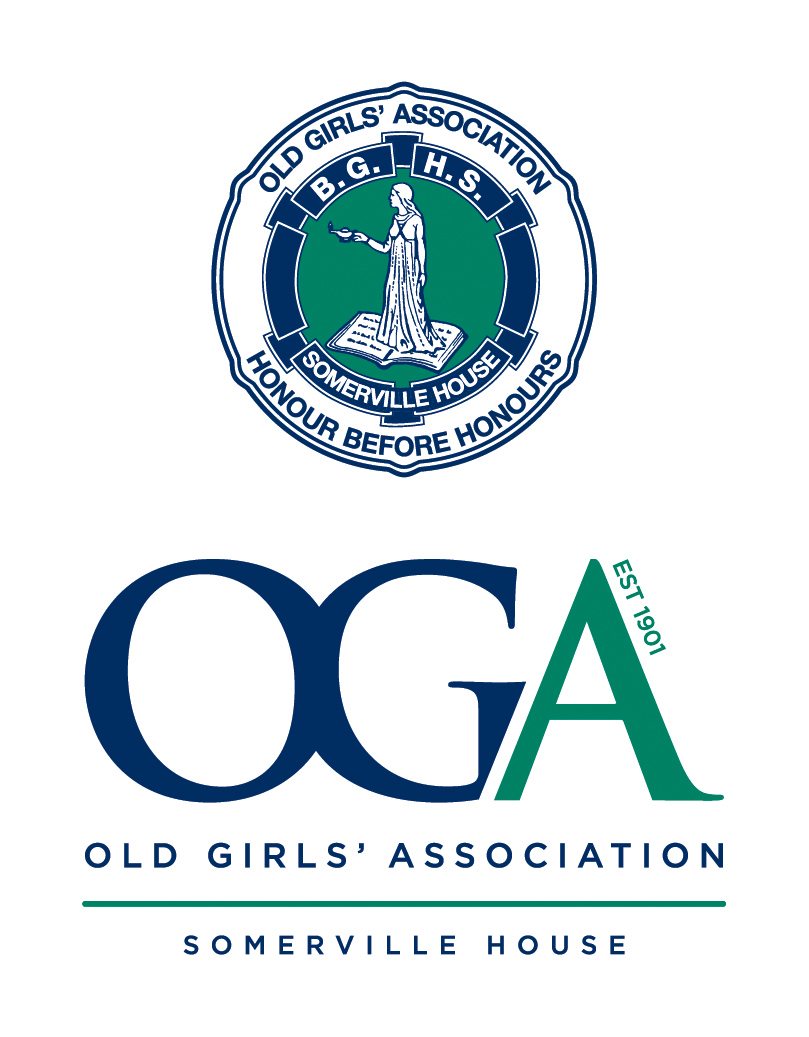 Come and Celebrate our 20 Year Reunion!