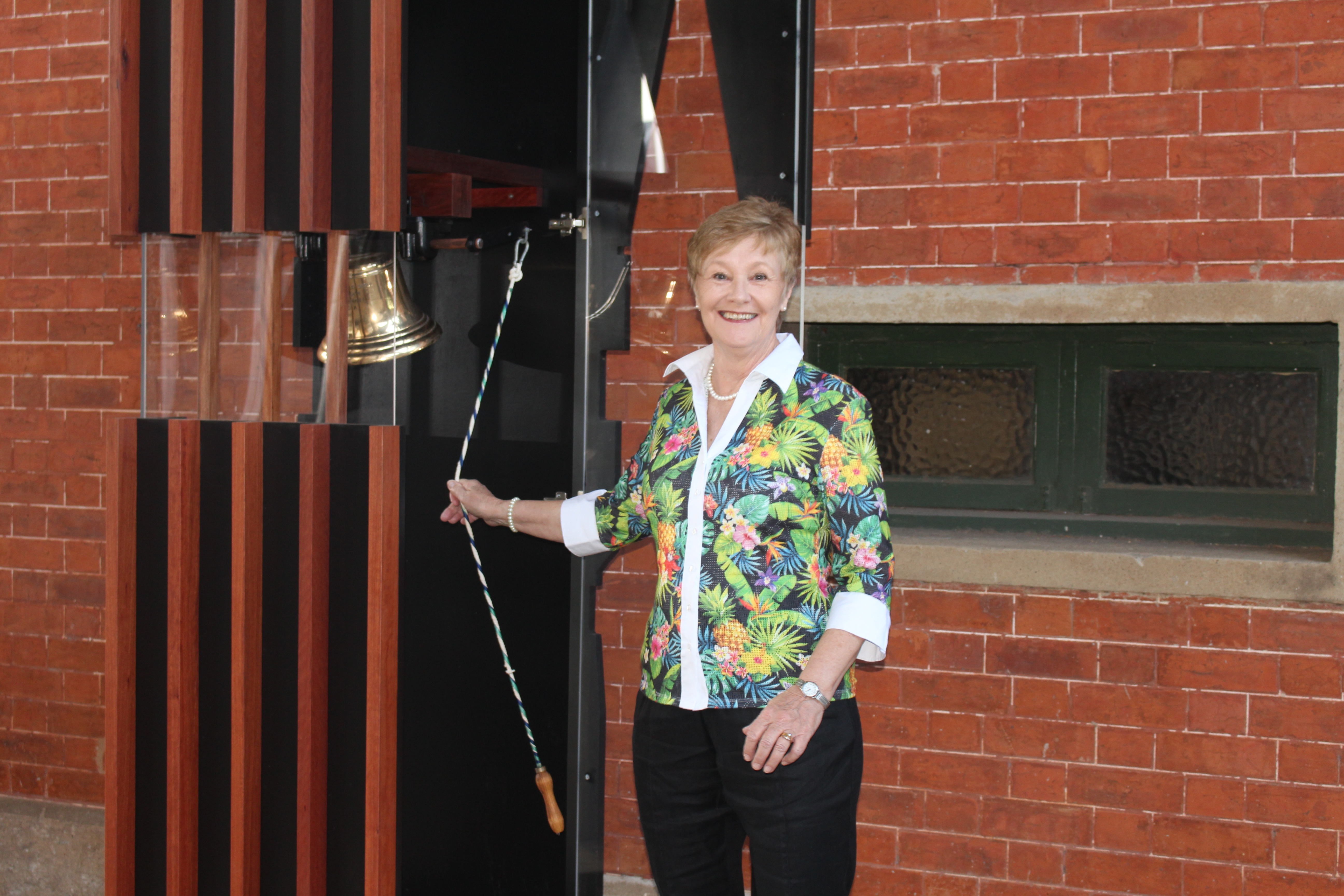 Friday 20th September, 2019 marked a special occassion of the christening of the new bell tower gifted by the OGA at the 2018 Commemoration day.  Archivist Kate Bottger had the honour of ringing the bell for the first time now housed in its new tower during the final assembly for Term 3. It is thrilling to see the original school bell gifted by the OGA in 1951 to commemorate the Golden Jubilee of the OGA now well protected for many future generations.

The bell tower has been designed by Bickerton Masters to reference the Clock in The Champbers building.  The bell will ring to mark the first and last day of each term as well as Commemoration Day as the Old Girls leave the hall and also at the conclusion of the Valedictory service, as students leave their final assembly.

Come and have a look at the new bell tower while you are visiting the school for this years Commemoration Day on Friday 11th October and/or the 120th Birthday lunch for Somerville House being held on Saturday 12th October.