Leanne Kemp (class of 1990) is Founder and CEO of Everledger and Queensland Chief Entrepreneur. She is a prominent figure in the technology sector and recognised internationally as an innovator and leader. Her company Everledger uses Blockchain technology to track high-value assets such as diamonds, art and wine with the aim of increasing transparency and trust with technology. 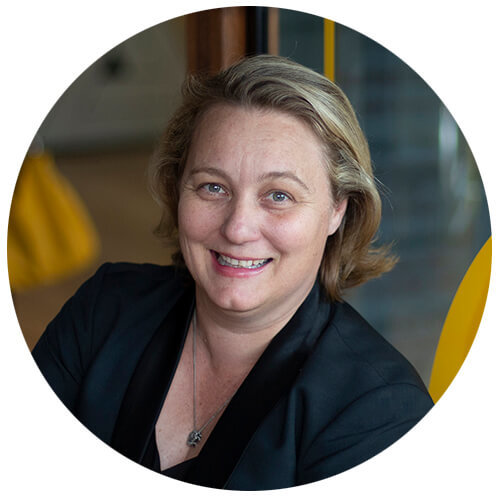 Leanne’s awards include the Advancing Identification Matter (AIM) Global Allan Gilligan Award 2019, Advance Global Australian Awards 2018 for Technology Innovation, and Innovator of the Year 2018 at the Women in IT Awards (London).

More recently, Leanne has been appointed Adjunct Professor at the Institute for Future Environment at the Queensland University of Technology.

The Somerville House community looks forward to welcoming Leanne back to the school for the school's 120th Birthday Lunch on the 12th of October, where she will speak on a panel of accomplished Old Girls. Tickets can be purchased here.