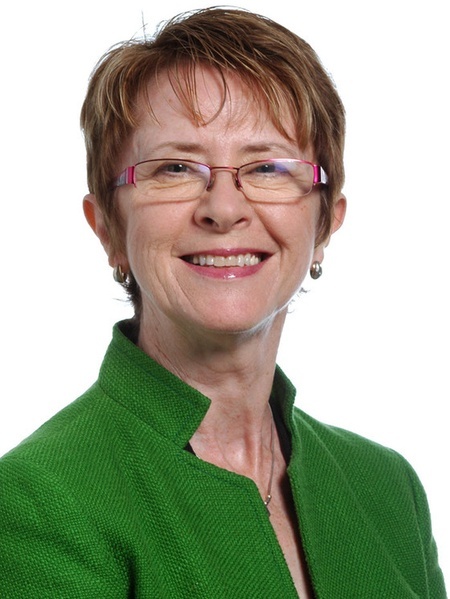 As a scientist and physician who investigated molecular genetics and diseases in humans and specialises in cancer genetics, Professor Haites has more than 90 publications in genetics concerning inherited predisposition to disease.

Professor Haites is an Emeritus Professor of Medical Genetics and a retired Honorary consultant clinical geneticist at NHS Grampian.  As a clinical geneticist she saw, among other referrals, individuals and families with a history of cancer and provided counselling, genetic testing and services for surveillance.

With a special interest in inherited predisposition to cancer, Professor Haites has Chaired the Cancer Genetics Sub-Group of the Scottish Cancer Group. In March 2019 Professor Haites became a Trustee of the University of Aberdeen Development Trust.

The Somerville House community look forward to warmly welcoming Professor Haites back to the school to celebrate advancements in girls’ education over the past 120 years, as we commemorate the school’s milestone birthday.

The event is open to the entire school community, and tickets can be purchased here.