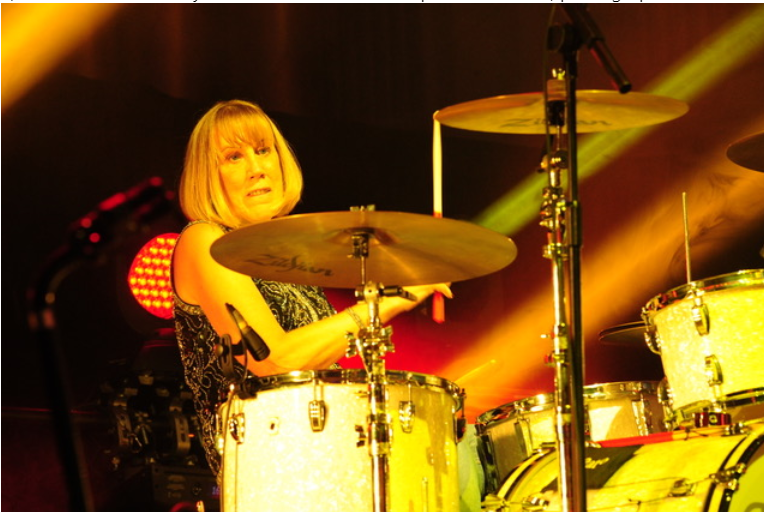 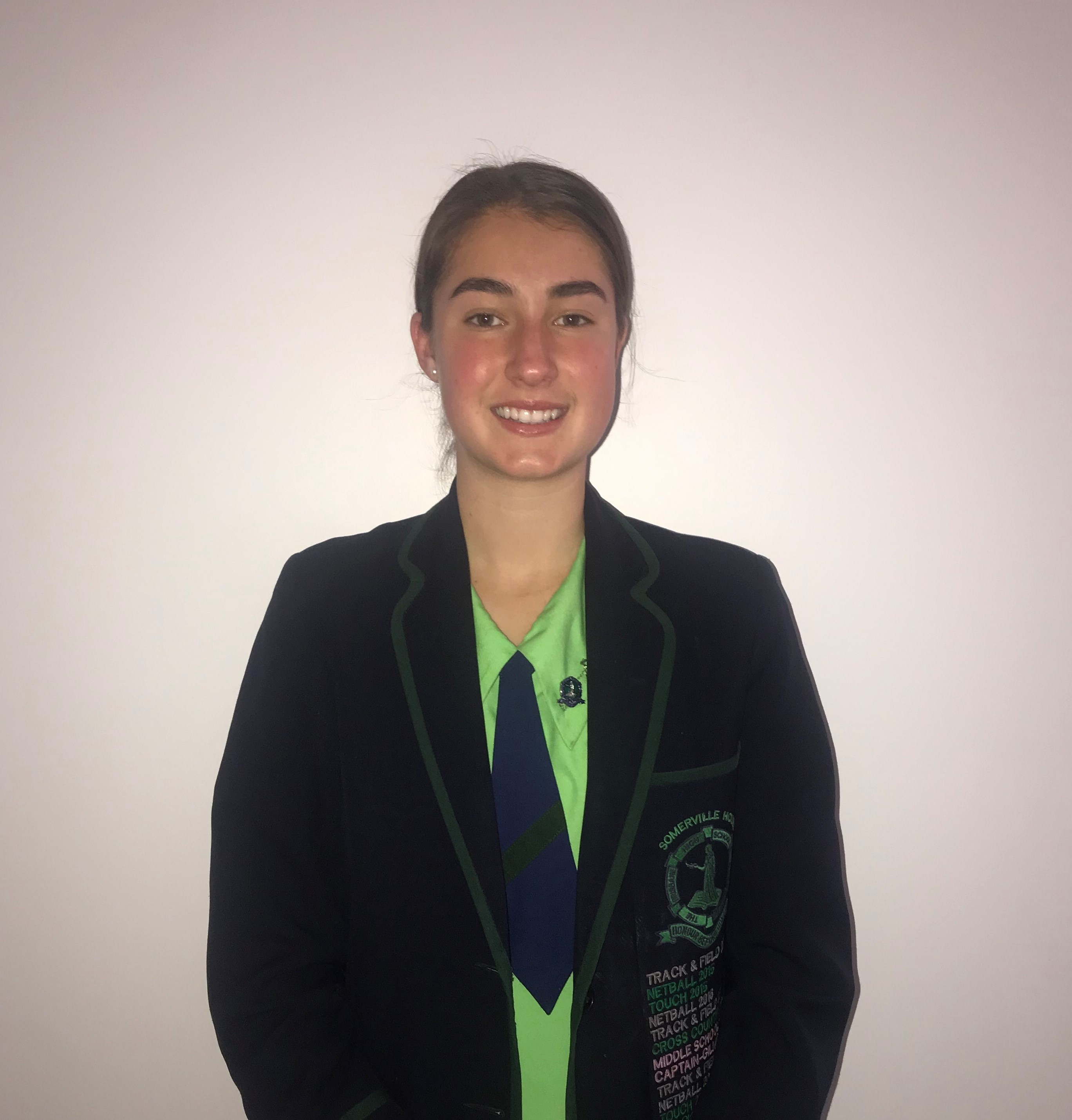 From marching in the street to the Streets of Your Town, Lindy Morrison reflects on some of her life experiences. Lindy is best known as the drummer from Brisbane’s iconic 1980s band, The Go-Betweens.

An Order of Australia Medal recipient for services as a performer and advocate, Lindy was appointed a Lifetime Honorary Member of the Music Council of Australia in 2007, for services as Board member and one who "gave great assistance to community music initiatives and guidance in issues around performers' rights".

Self-described as “gauche” at school, these days Lindy appears anything but, when I was privileged to meet with her on her recent visit to Brisbane.

Reflecting fondly on her time at Somerville House, it was startling to hear her say that music was not a part of her life at school.

“I always liked musical theatre but I couldn’t sing and I didn’t play an instrument while I was at school,” she says.

Looking back on her schooling, Lindy clearly relished the teaching staff. She mentioned in particular that she “loved Mrs Davenport”, “Ms Bridges” her English teacher, and her French teacher, Ms Gill. “I was terribly fond of them and they had a great affect on me,” she recalls.

She was an all rounder, enjoying her co-curricular sport and music.

“What I remember most is doing playing Ball Games for GPS sport, it was so much fun,” Lindy says.

One of her highlights (especially as House Captain) was Franklin taking out first place at Choral Fest. Speaking candidly she noted that she was the first non-Prefect House Captain of her day, an interesting juxtaposition.

Lindy emphasised the importance for her of an all girls school education.

“What Somerville did was just assume that you were going to be educated further, which is great,” she says.

She mused that as a female she felt empowered, capable of doing anything “while respecting yourself”.

Lindy credits the school with making her very articulate, with good social skills and good manners. She delighted in encounters with journalists.

“I used to love doing interviews and being able to be very articulate on a number of issues and I think that I got that from my school and my education,” she says.

Her responses and insights surprised the unsuspecting reporter pundits who had wrongly typecast Lindy as an inarticulate and unintelligent female drummer.

Looking back at herself as a Somerville student, she credits getting contact lenses at 16 as a seminal moment in how others viewed her and how indeed she viewed herself from that point on.

“My life actually changed from the day I got contact lenses, because I no longer had these coke bottle glasses and I think that people reacted to me through the prism of my glasses and it made me react as well,” she says.

“So I just don’t think I realised my potential”.

Others agreed with her and described her as “unbelievably enthusiastic and very, very boisterous”. Perhaps they had an inkling of who Lindy was to become.

Lindy graduated with a Bachelor of Social Work from the University of Queensland. She described her work as “so hard”.

She worked in Australia’s first Aboriginal and Islander legal service, based in George St.  After two years, she left the profession and went to acting. She had been sharing a house with Geoffrey Rush (actor), Billy Brown (singer), Trevis Stuart, a number of musicians and another Somerville girl, Diana. It was this creative environment, that Lindy says influenced her to play the drums.

Lindy demonstrated her keen sense of social justice, participating in public marches protesting against that “very right-wing government” of the day, headed by Joh Bjelke-Petersen.

At the same time, music, specifically punk music emerged as a political music movement, coming to Brisbane in the late seventies.

“That’s what finally made me chose to give away acting and become a punk drummer,” she says.

Lindy played in Zero, a girl punk band and joined the ground breaking band, The Go-Betweens in 1980.

For more information about the Old Girls Project -  https://www.somervillehouseoga.com.au/news/214960