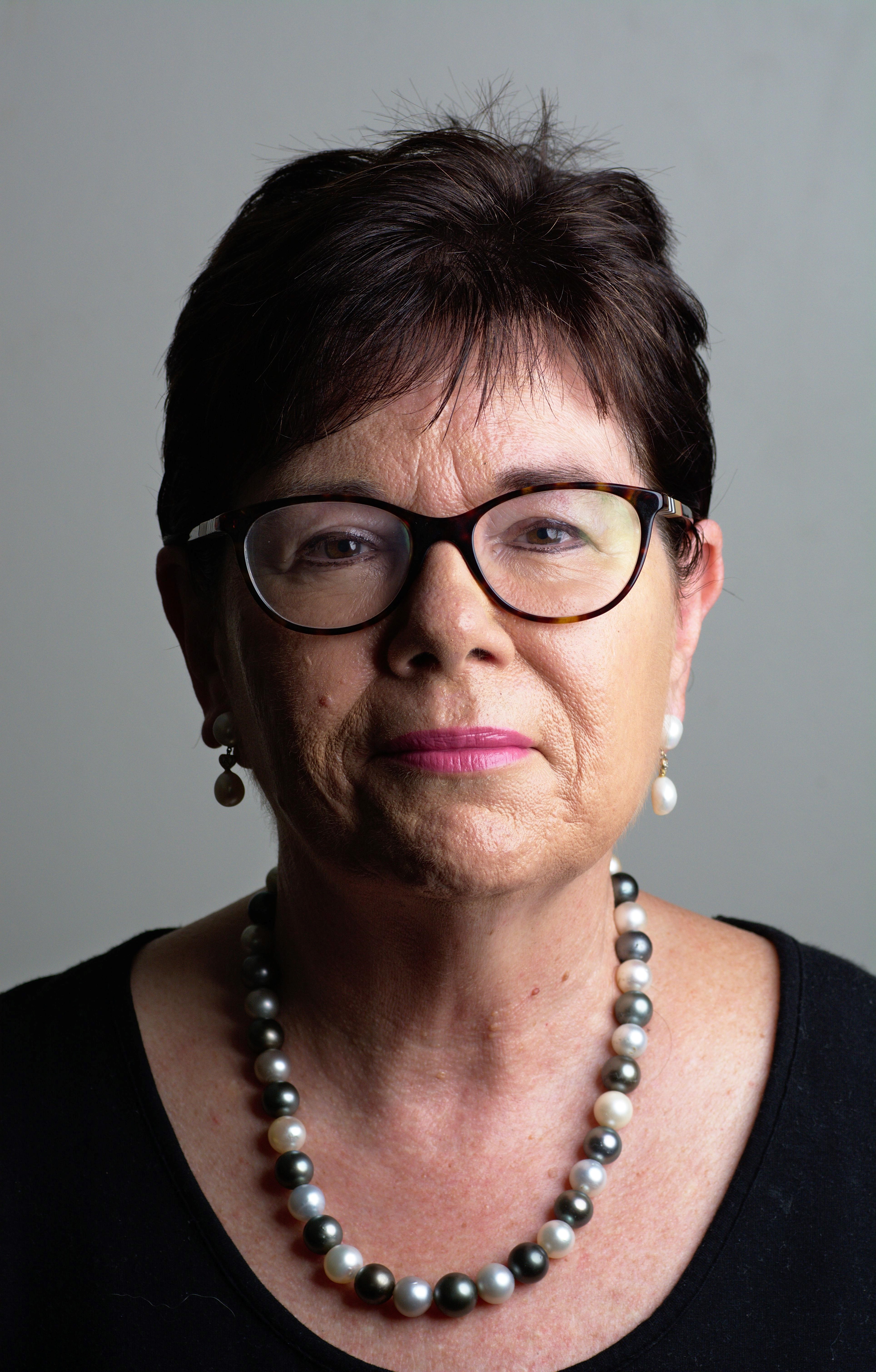 The Honourable Jane Aagaard, former speaker of the Northern Territory Legislative Assembly, is the subject of our fourth instalment in the Inspiring Old Girls' Project .  She is interviewed by current Somerville House student, Genevieve Hughes. 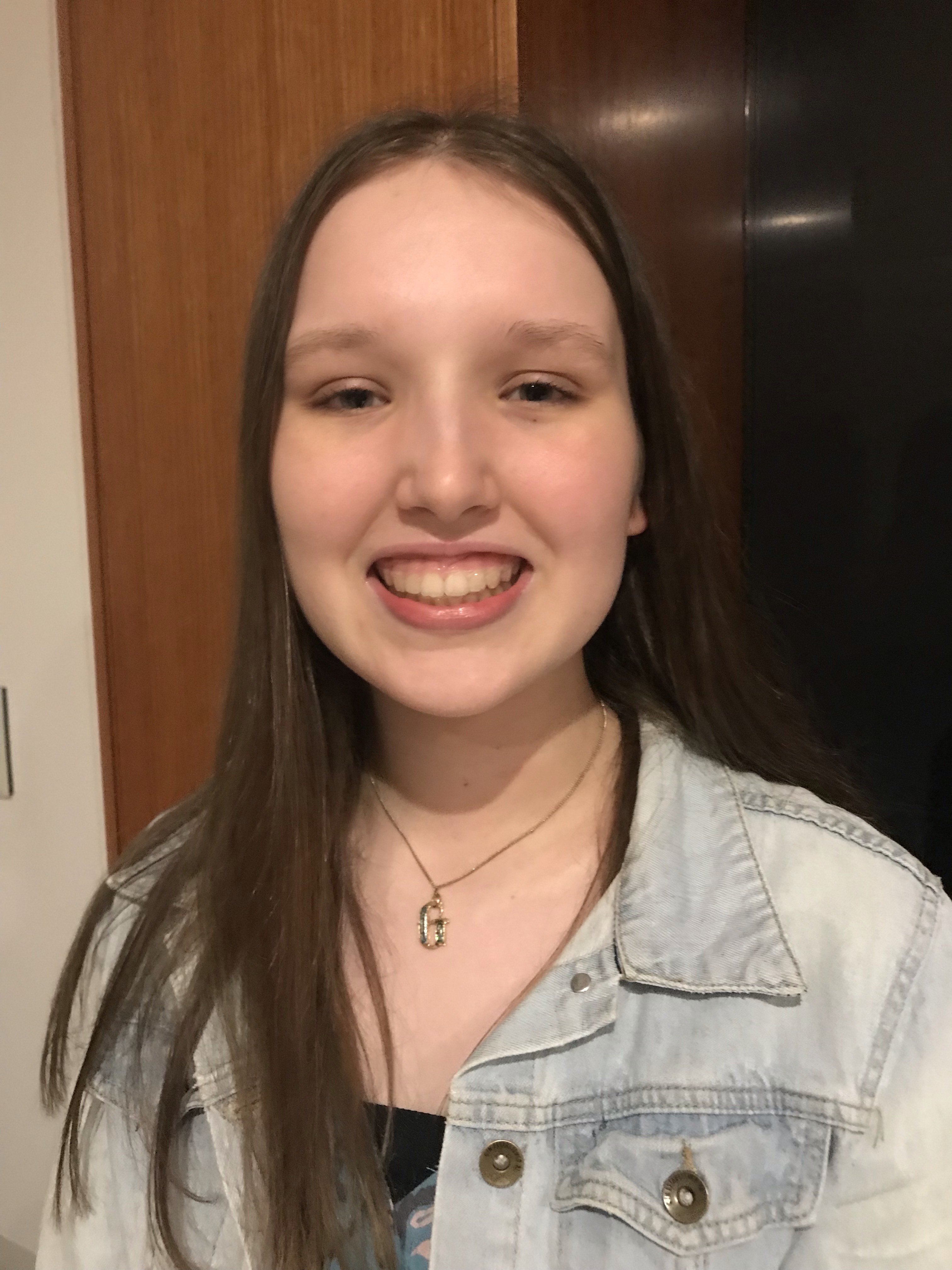 The No Obstacles Attitude of The Honourable Jane Aagaard

At least, she doesn’t see things as obstacles. Instead, she ‘just gave it a go, and if something didn’t happen,’ she thought, ‘I’ll try something else.’

Jane’s had a very interesting journey, starting with her education at Somerville House.

She was a ‘big observer, hard-worker’, and excelled at swimming. Jane can remember two teachers quite clearly.

The first, Acting Principal Hazel Gray (1973). Hazel did science at university, something very unusual for the time, and loved both biology and zoology. Jane recalls her sense of humour and humanity, and how she always tried to get people to do the right thing – something that made students hold her in the highest esteem. Jane most certainly did.

The second was her Scripture Classes teacher, Dr Udy, the Methodist Minister who ran the West End Mission, who she describes as ‘absolutely fantastic’. In fact, Jane is sure that if it wasn’t for him, she wouldn’t be a Christian today. Her classes with Dr Udy were the places where she developed the values that she holds true to today, such as a deep love and respect for both Aboriginal and human rights. She would go down to the Mission, working with Aboriginal children on the weekends. Jane developed an understanding of topics outside of her own insular world, and from that class was able to build a solid foundation for both her politics and for her faith.

After her graduation in 1973, Jane made plans to study Speech Therapy and become a speech therapist. After two years at QUT, however, she made the decision to leave, as it wasn’t what she wanted to do. She would rather have been working with people, doing a variety of things.

Thrust into a world of work, she made the decision to be completely independent. Jane says it was an eye-opening experience, because it was so different from her ‘pleasant, insular life.’

“I was quite amazed at working in hotels, you become the person who is serving, not the one who is being served,” she says. “It is quite a different experience.

Eventually she returned to QUT to study a Bachelor of Business (Communication), whilst working full-time at Queensland University Libraries, a time in which she met her husband. After graduating, she worked as the inaugural public relations officer for the Queensland Agricultural College at Gatton.

In late 1985, she moved to Darwin as the Director of Marketing and Public Relations for the Northern Territory Department of Mines and Energy. Darwin has a special place in Jane’s heart – for her it is a place to grow flowers (she particularly loves heliconias), see the beach and grow trees to counter-act climate change. But most importantly, it is home.

However, when Jane moved over the border, and became a Northern Territory citizen, her rights changed. Because it’s a Territory, the votes of people who live there don’t have as much weight as people who, for example, live in Queensland. Jane finds this shocking, because ‘all Australians really should have exactly the same rights no matter where they live.’

Jane moved back to private enterprise, heading up the NT office of a national public relations company. After the birth of her first child, she established her own media, events and public relations business in 1988, which was very successful.

Jane’s move to the NT introduced her to the rich culture of the Australian Aborigines, and the challenges that they faced in our country.

Incarceration and the mandatory sentencing of juvenile Indigenous Australians shocked her, something which she campaigned successfully against through the Uniting Church. The treatment of these people politically disturbed her greatly as well, especially considering the fact that the Territory has a very large population of Indigenous Australians. She ‘just couldn’t believe that in Modern Australia these things [were] happening, and they still happen.’

Jane was, and still is very passionate about their rights and recognition, and says that Australians still have a lot to learn.

“They really don’t understand the real passion that Aboriginal people have for their land and for their culture,” she says. “It’s so different to the Western idea of success and ownership.

“The Uluru statement is just dismissed out of hand. … it’s worthy of significant consideration, and I think the dismissal of that that is a follow on from the appalling way that Aboriginal people have been treated since we first came to the country.”

Jane’s passion for Aboriginal people runs deep, causing her to make changes to the things she could when she was elected as a member into the very first Labor government for the Northern Territory.

She was asked to stand for the seat of Nightcliff, as a Labor candidate in a Territory that had been governed by the Liberal party for 27 years. That seat had never been won before by Labor, and had been held by the chief minister of the Territory for 20 years. In fact, deciding standing for the seat was one of the hardest decisions she ever had to make.

Jane describes her win as ‘absolutely fantastic.’ But there’s a darker aspect. If she didn’t win the seat, she would have had to leave the Northern Territory, because ‘the government would make sure that I never got any money, and never got any work.’

She worked hard to win the seat, campaigning and door-knocking upwards of a thousand homes, all whilst running her business and looking after her young children. Her work paid off, and she got the biggest individual swing in any seat. Jane’s “no obstacles” attitude shone through here especially.

“I worked, as I have with everything else I’ve done in my life: if I’ve taken on a challenge, I expect it to work,” she says.

In fact, she never even allowed it to enter he mind that she wouldn’t win the seat.

After her win, Jane went on to become the Minister for Health and Community Services, and the Minister Assisting the Chief Minister of Women’s Affairs.

In 2005, she became the Speaker of the Northern Territory Legislative Assembly in 2005, retiring in 2012 due to ill health. However, during that time, she faced what we would call another obstacle (though she wouldn’t). She was diagnosed with stage two breast cancer. She can vividly remember one day, sitting in the Speaker’s chair in Parliament, so overcome by nausea that she had to throw up in the middle of Question Time.

‘It was a very lengthy treatment, and during that time I had two lots of surgery, and chemotherapy,” she says.

But she was determined to continue working, as she knew that she, as a public figure, was a role model for others. Many women contacted her, asking how to find breasts lumps, and Jane knows that saved a few lives.

So to her, it was a ‘very positive thing.’

“I never actually thought I’d die … I decided to do what I’ve done with everything else, which is not allow myself to think that it was going to turn out badly,” she says.

As a former Speaker of the Legislative Assembly, Jane still has many things to say about the world.

She’s very worried about the way international politics is playing out, and about global warming. She, like any other person, wants her descendants ‘to live in a place which is viable, in order to be able to eat and have water. … We need to think for the future, not just for personal wealth for today.’ She believes strongly that there is a lack of kindness in the world, especially for people who seek asylum.

“Something’s happened in the last 10 to 15 years, and people have forgotten that war, often created by the west, results in refugees, and we have a responsibility to look after people,” she says.

Jane’s tried hard to fight for the things that she can change.

Now, she enjoys travelling, particularly on spiritual trails and pilgrimages, enjoying her family, writing, doing radio shows from time to time, and being involved in a number of boards. She is also working on organising a pilgrimage walk in East Timor as part of a reconciliation project.

She encourages everybody to live by the words of Johann Wolfgang von Goethe:

“Lose the day loitering, 'twill be the same story
To-morrow, and the next more dilatory,
For indecision brings its own delays,
And days are lost lamenting o'er lost days.
Are you in earnest? Seize this very minute!
What you can do, or think you can, begin it!
Only engage, and then the mind grows heated;
Begin it, and the work will be completed.”

In other words: ‘Don’t worry about tomorrow, because you’ve only got today. Start doing it now. Nothing is worth more than this day.’

For more information about the Inspirational Old Girls Project please refer to our earlier story https://www.somervillehouseoga.com.au/news/214960.