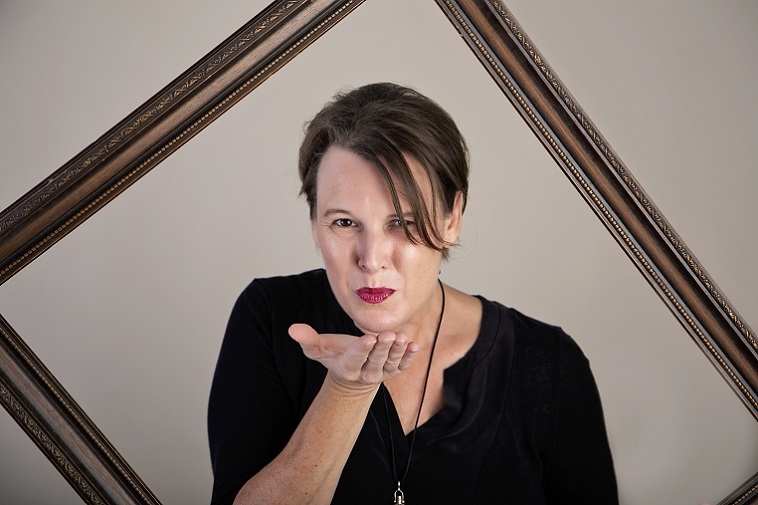 Cecilia Palmer (current student, below) had the pleasure of interviewing philanthropist and journalist Jillian Kingsford Smith (pictured above) for our sixth installment of the Inspirational Old Girls' Project - a story of determination in the face of adversity. 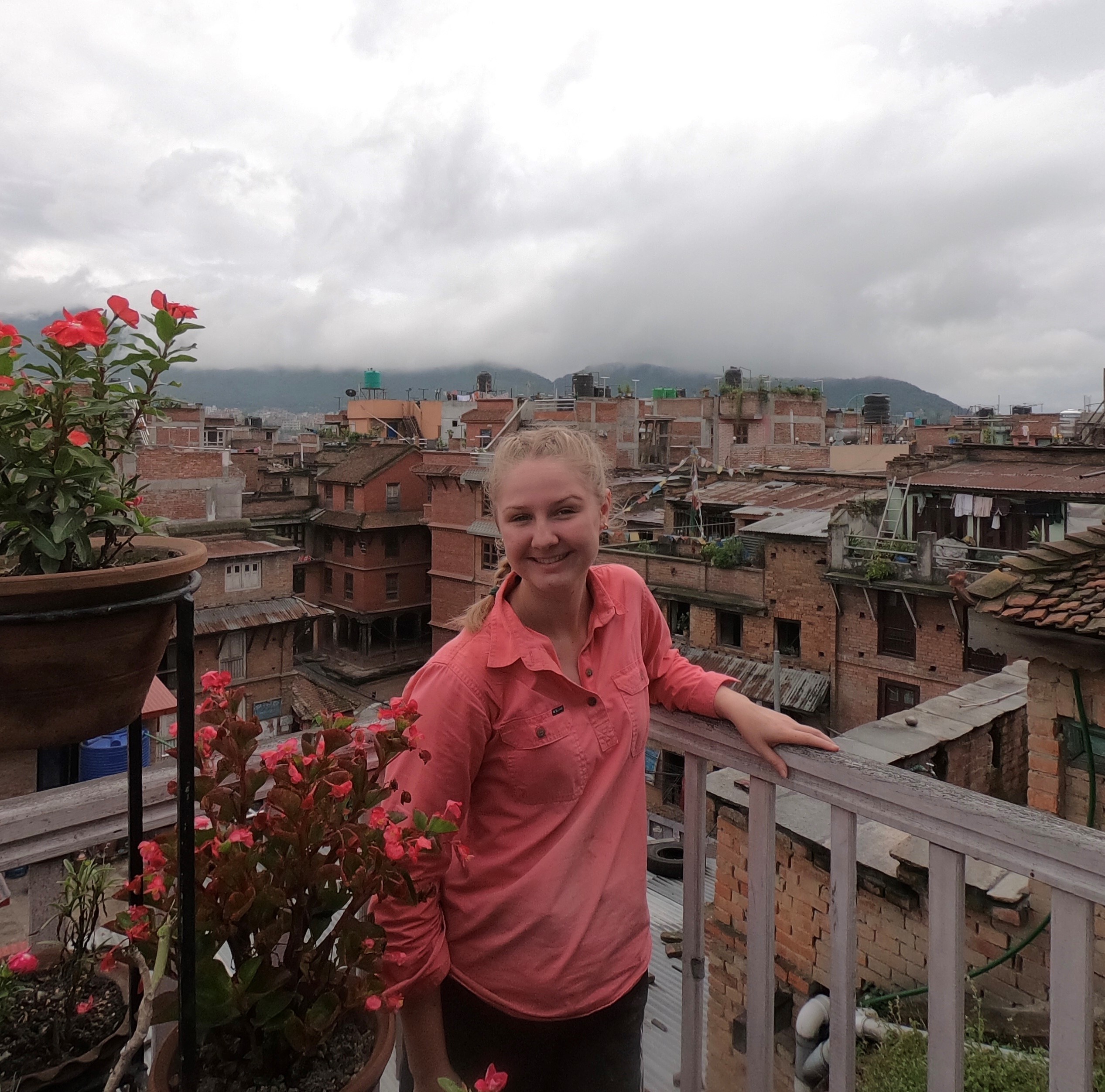 Jillian Kingsford Smith’s story is one of positivity in the face of adversity and a fierce determination to defy the diagnosis that tried to define her. A successful journalist, philanthropist, author and business woman, she was 42 years old when she was diagnosed with multiple sclerosis, a chronic neurological disease. Just 10 weeks later she was also diagnosed with breast cancer.

A child from the bush, Ms Kingsford Smith grew up in the small town of Warialda, or in the local aboriginal language, ‘The place of Wild Honey’. She boarded for her high school years at Somerville House and graduated in 1987. For Jillian, the boarding experience was the beginning of her love for storytelling and writing. Living with girls from all over Australia and the world, she says, developed her ability to “talk to just about anyone” and refine those skills to be able to find common ground and discuss a large variety of topics.

After school Jillian studied Economics and Asian Studies at the Australian National University in Canberra which offered one of the best Economic courses in the world. She says she decided to study Asian Studies was her degree because the Japanese economy was a very strong influence on Australia, revealing how naturally acute her business skills were. A few years after completing her double degree she was offered a scholarship to study Journalism at the University of Missouri. Coupled with her strong background in communications and desire to direct her career towards media rather than marketing, she focussed her journalism on business.

The US had soon become Jillian’s home, and she easily found work there. After years of working and travelling between America and Asia, Jillian moved back to Brisbane in 1990.

Her career was gaining pace; combining a successful digital marketing business and a glowing reputation. An onslaught of concerning symptoms, however, led her to the hospital emergency ward on a Friday night, in April 2012.

The diagnosis was Multiple sclerosis. A neurological disease caused by perforations in the Myelin Sheath of the neurons. It stopped her in her tracks, and continues to. Juggling the business she had built up and managing the career that was going so well suddenly became near impossible.

In the early days, one of the most difficult things for Jillian was all the grey area surrounding MS. Then, 10 weeks later, when she was also diagnosed with Breast Cancer, she says that “trying to fathom how to deal with two diseases, one which can be fairly fatal” was distinctly challenging.

Now years on, Jillian says that one of the most important things, and the pinnacle of keeping herself healthy was maintaining her mental health. She reflects that the diagnosis remained quite separate to how she functioned mentally on a day to day basis.

“I don’t think I dealt with it, I think I ignored it,” she says. She describes her focus as merely putting one foot in front of the other, and trying to remain physically, mentally and emotionally healthy.

“It’s important to recognise that mental health within yourself constantly evolves and sometimes you need to adapt to remain positive.”

Jillian emphasised the importance of not making excuses and allowing time to do the things you love.

Her best-selling book ‘Taking Control’ was published a year after her diagnosis and is a collection of other peoples journeys with MS. The book is not only an instructive device containing practical, real-life advice to help those newly diagnosed with Multiple sclerosis, but it was also Jillian’s way of developing her lifestyle to incorporate positivity by learning from other’s experiences.

Tim Ferguson, an Australian comedian, was an instrumental influence on how Jillian reshaped her career around her diagnosis and helped her realise that she could, in fact, work full-time as a writer and write when her symptoms and her feelings let her rather than being caught in the monotony of a regular 9-5 job.

Not long after the publication of her first book, Jillian was approached by the campaign ‘Kiss Goodbye to MS’. A campaign that gives hope to people who have been diagnosed with Multiple sclerosis and brings awareness to the general public. They have a strong focus on philanthropy and Jillian has since dedicated many hours to fundraising for MS support and medical research as an official ambassador.

Jillian is also now the writer in residence for MS Research Australia. The job includes writing articles for them as stories present themselves and attending conferences on their behalf. Last year she assisted them to create a comprehensive and informative website for newly diagnosed people which included an 8 episode documentary. Jillian also worked on a project called ‘Stop and Reverse MS’ which encourages better treatments, new government legislations and increased fundraising in order to reduce the time of 30-40 years estimated to cure MS, down to 10 years. “By not working in a formal sense anymore, it gives me a lot of space to take on interesting projects that help me contribute back a little bit,” she says.

Every writer has a voice, and when one writes with an informed opinion their message is heard. Jillian’s story and the message she voices epitomises the quote by French philosopher and journalist, Albert Camus: “No matter how hard the world pushes against me, within me there’s something stronger- something better, pushing right back.”

Jillian now awaits the release of her third book “Taking Control: A Guide for Getting on with Your Life After Being Diagnosed with MS”, and continues to inspire not only through her writing, but through her actions and outlook.

OGA President Welcomes in the 2019 Cohort