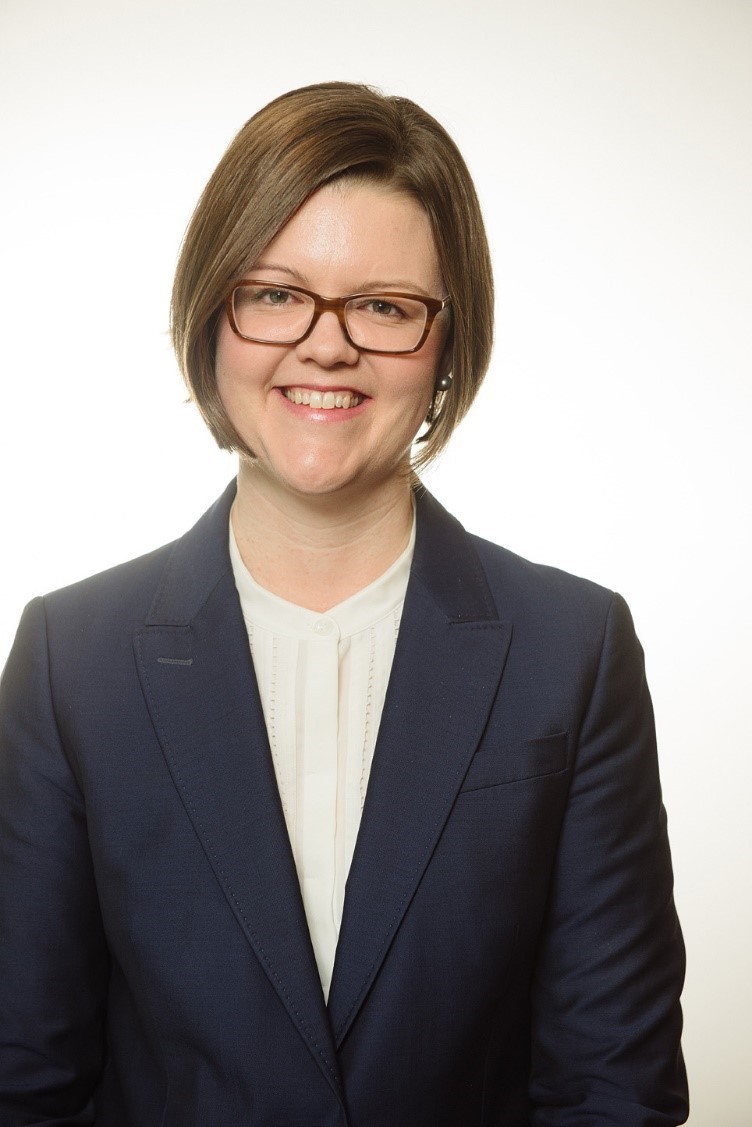 The OGA is pleased to give you the final installment in our Inspirational Old Girls' Series completed in collaboration with Somerville House current students and with the training support of Walkley Award winning journalist and Inspirational Old Girl herself, Nance Haxton.  This has been an important project as part of celebrating the school's 120th Birthday. We give thanks to Old Girl Lyn Cox for her passionate research and identification of many inspiring old girls, the list is long (We hope to highlight many more of these amazing women in 2020).  Please feel free to contact us (connect@somervillehouseoga.com.au) if you would like to be involved in this project in 2020). We would also like to give thanks to Liz Washington (OGA President) who has lead the way in co-ordinating our old girls and current students and without which this project would not have been possible. We give thanks to Somerville House staff and students who have supported the OGA in discovering the stories behind some of our amazing inspiring old girls.  Adeleine Watson (current student pictured below) has the honour of presenting the last story for 2019, profiling Susan McNeil (Barrister and Finalist for the 2017 Queensland Woman Lawyer of the Year Award. 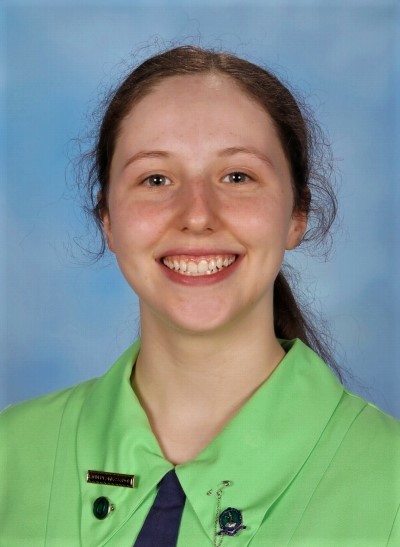 Barrister and Finalist for the 2017 Queensland Woman Lawyer of the Year Award, Susan McNeil, attributes her success at the bar to the friendships formed and camaraderie found on the Somerville House sporting ground, writes Adeleine Watson.

Making the decision to become a barrister involved courage and the confidence to take a leap of faith into the male-dominated industry of commercial law.

But equipped with the self-confidence developed during her years in green, 26-yr-old Susan McNeil felt she could take on the world. And 13 years later, things are no different, she tells me as she squeezes me in for a chat in the midst of her busy morning drafting briefs for the day ahead in court.

‘I think Somerville…gave you the confidence to believe in yourself; that you could do anything you set your mind to,’ she says.

As former president of the Women Lawyers association of Queensland from 2009-2011 and former vice-president of the Australian Women Lawyers, Susan has been a strong advocate for women in the legal profession. Whilst she acknowledges the gender imbalance and issues faced by female lawyers in the Queensland legal industry, Susan approaches all challenges with an open and confident mindset, something she learnt from her Somerville education.

‘You do approach what you do with a certain level of confidence, which has positioned me well to succeed,’ she says.

She also credits this drive to the mentorship and inspiration taken from female Barristers during her first years at the Bar.

‘There were a couple of female Barristers who I looked up to: smart, hard working women who have all gone on to…appointments as Judges in Queensland or become QCs,’ she says.

‘They have each motivated me to keep going and work harder.’

Looking back on her time at Somerville, Susan fondly remembers the friendships she formed in high school, which have stood her in good stead years after leaving the Graham St gates.

“The friendships I made, some of which I still have today...[are] pretty cool,” she says.

When talking about her proudest accomplishments, Susan modestly recalls the move she made to the bar at such a young age, amongst only 30 per cent of solicitors who become barristers under age 30 in Australia. Prior to becoming a barrister, Susan worked as an articled clerk for two years, and a solicitor for another two years.

‘I went and did it…I persevered, and I’ve now been a barrister for 13 years,” she says. “So I’m really proud of that’.

She attributes this perseverance and motivation to her days donning the navy and green on the QGSSSA courts. As a keen participant in tennis and basketball, it’s clear that despite missed shots and a handful of losses, what Susan gained the most from her time in Somerville sport was the importance of a supportive team environment, something which she strives to maintain within her team at Alfred Lutwyche Chambers every day.

‘I really loved the sporting environment at Somerville…[and] the camaraderie of the sporting teams I played in.

Susan has an incredible determination to achieve, grounded by her strong work ethic that she learnt from her mother, and carried throughout her high school journey and career.

‘I can do whatever I set my mind to, so long as I work hard for it,” she says. I've held onto that belief from a young age; it has never left me.  It is very good advice.’

Like many 17-yr-olds leaving high school, Susan didn’t have immediate clarity about her post-school direction. She toyed between primary education and law, as someone who was always a strong advocate for others and herself. She ended up studying primary education for a year at university, and then switching to law, a field she had always been passionate about.

‘From when I was…around ten I liked the idea of being a lawyer,’ she remembers. ‘I realised that’s what I wanted to do…what I really wanted to do’.

And she’s never looked back.

Reflecting on advice she would give to her high school self, Susan jokes that even though she wouldn’t necessarily listen to good advice at 17, she would stress the importance of self-belief.

‘Trust that when you make a decision it is probably the right one and back yourself in following it through,’ she says.

As someone who found her passion for her job, and life, from Somerville, Susan also reminds me that, at the end of the day, making time for friends and having fun are what have made her inspiring journey from Somerville to the Bar all the more enjoyable.

Don't forget to follow our "Inspirational Old Girl's Group" to keep abreast of our stories.  If you have missed any in our series they can all be found on this link https://www.somervillehouseoga.com.au/topics/13068/feed.