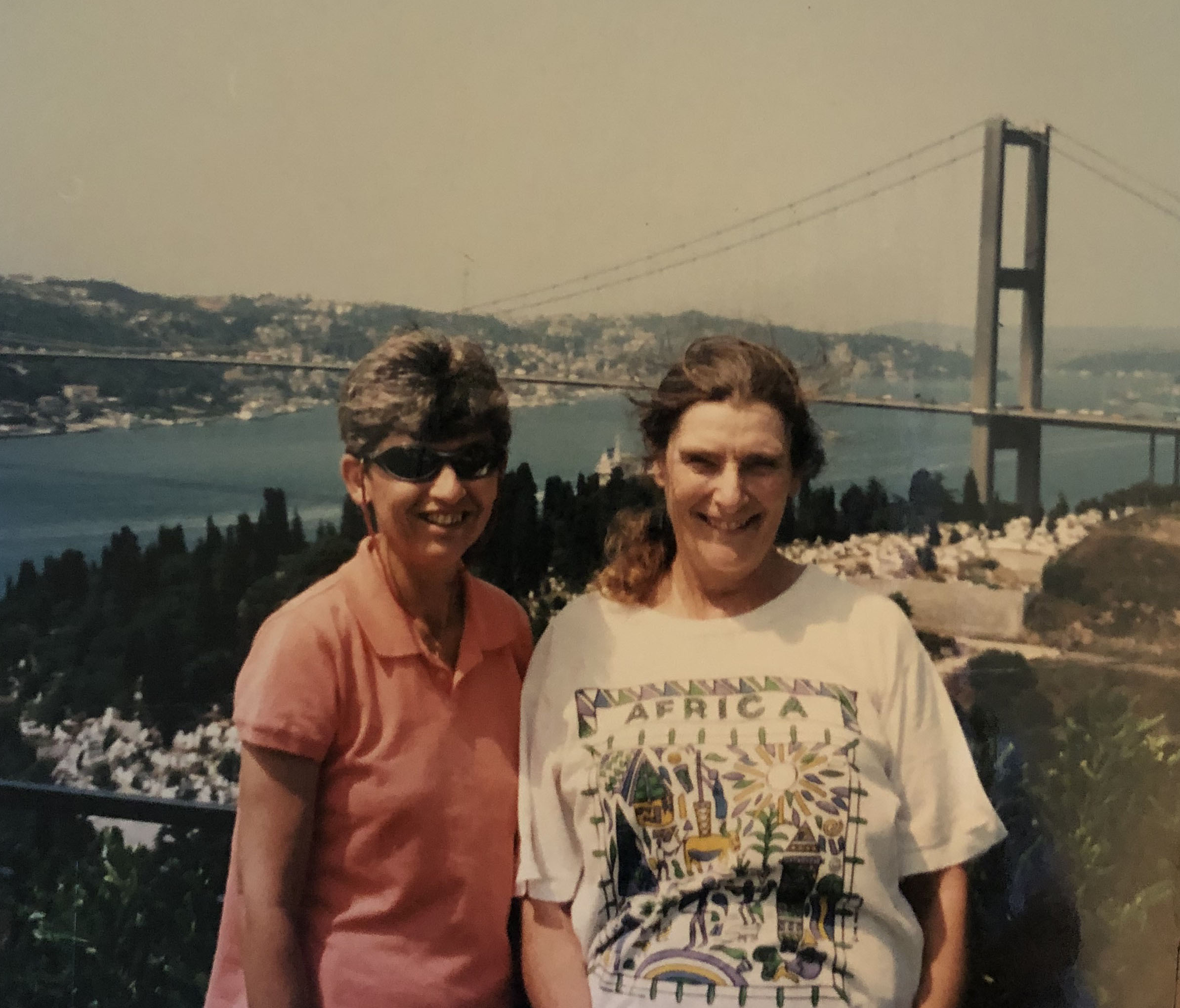 Thousands of Somerville House Old Girls remember with great fondness the inspiring lessons learned from Mrs Ryan (as I knew her at School), or Miss Davenport as she later became known. Who could forget the myriad of stories that Pamela used to illustrate each lesson? It was so obvious to everyone that History was a life-long passion and one that continues on today, as she now imparts her knowledge to students of U3A.

I feel so blessed to have been taught by Pamela, albeit only in Year 11. Returning to Somerville House to join the teaching staff, I was immediately included in her circle of friends in the ‘top staffroom’, an honour I accepted proudly.

The opportunity to join Pamela on all of her Somerville House Ancient History tours was a privilege that I hold dear. Not only did I explore countries that I may not otherwise have even entertained visiting (think of Iran, Tunisia and Syria as examples), but at times, I shared hotel rooms with Pamela. Apart from the fun and laughter that ensued, Pamela always had more stories to share and many was the night that we stayed up later than we should, listening to her regaling us with tales of days long past.

I visited Pamela at her home recently and her face glowed as she spoke to me about her life, particularly in regards to her beloved School. “I have had a very fortunate life,” she said. “I loved teaching and I loved the girls.” My eyes glistened with tears as she added, “The girls say that I have inspired them”. “How very true!” I thought.

Pamela continued, “When I was young, I wanted to be a vet, but I realized that I wouldn’t be able to put down animals.” Over the years, Pamela has owned, and cared for, innumerable animals of all sorts, so she has had to do some ‘vet work’ along the way. Inspired by two of her own Somerville House teachers whom she now counts as friends, Old Girl Shirley Shepherdson née Beeston (Pamela later taught with Shirley and educated her daughter in turn) and Heather White née Mott, she stated, “I wanted to be a teacher”. Although her mother would have preferred that she become a librarian, Pamela got her way and what a teacher she was, and continues to be. “I wanted to be an archaeologist - and I did it,” she remarked proudly. She dug in Cyprus for many years, the culmination of which being that she received her Doctorate of Philosophy.

I was fortunate to attend the launch of Pamela’s book “Searchlight, Slate Pencils, and Suspicions” during 2017. In her foreword, Justice Anthe Philippides wrote “Pamela Davenport achieved legendary status at Somerville House. She was a marvellous and inspirational teacher”. To my mind, there is no greater accolade that can be given to Pamela. She has been, and continues to be, an inspiration to us all. 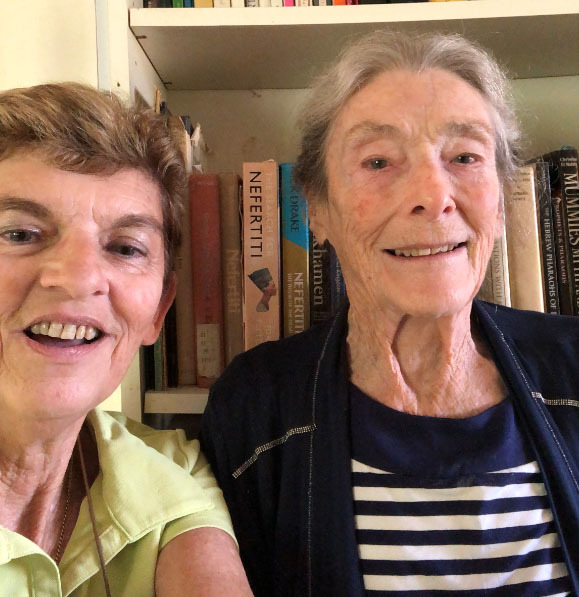