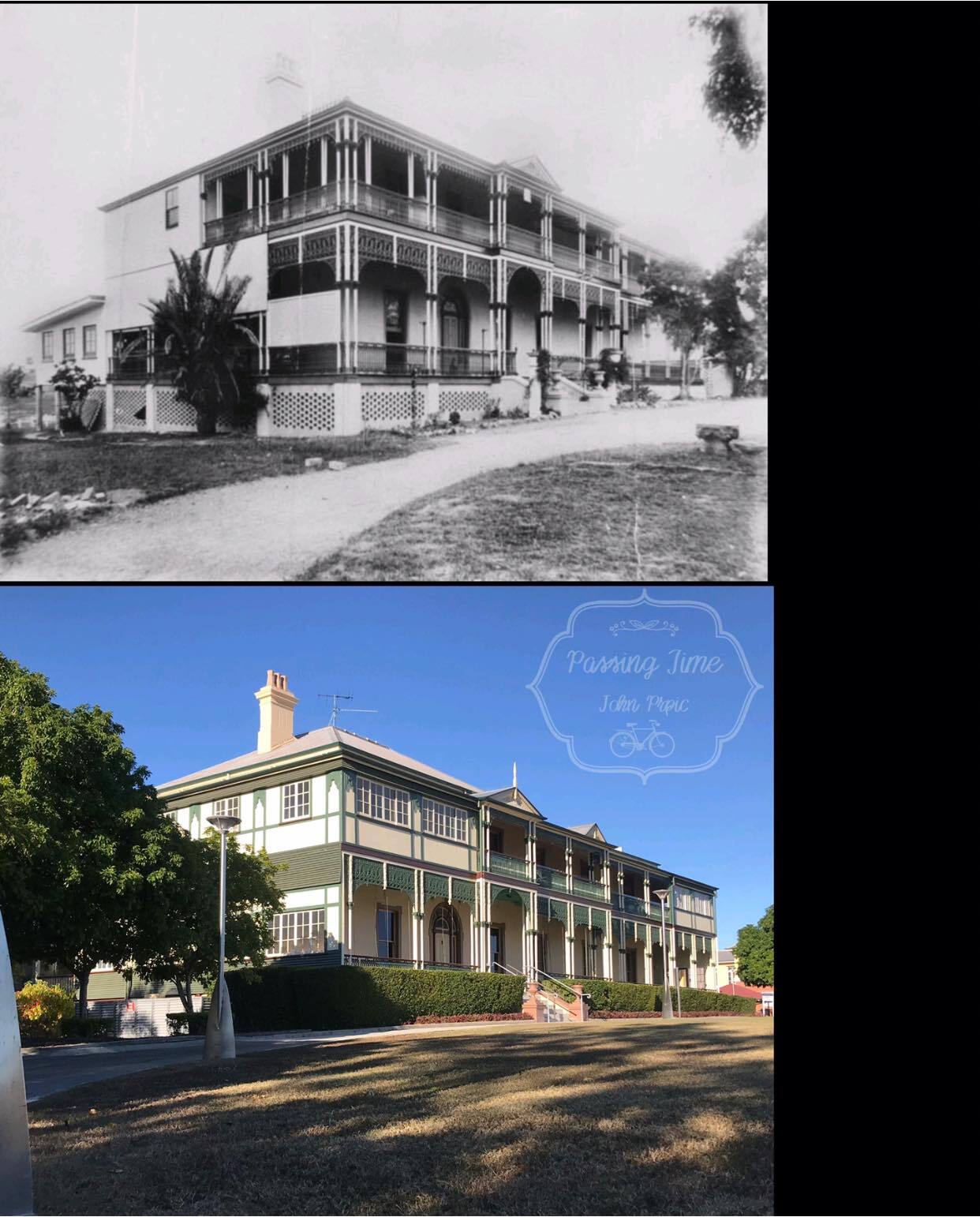 Queen Alexandra Home situated at 347 Old Cleveland Road, Coorparoo was built in 1886 and added to the Queensland Heritage Register on 21st October, 1992. The home was recently featured in facebook group "Old Brisbane Album", providing an interesting summary of it's history including the role of the home in in mid 1940's when day pupils from Somerville House were taught at the home during WW2. The school was evacuated at the time and occupied by the United States Army's East-Asian Command under General Macarthur. Day students were also housed at "Drysllwyn" (commonly known as Raymont College), Auchenflower with boarders moving to Moiomindah, Stanthorpe. With students spread across three different locations administration and staffing would have presented challenges not to mention the travel required of Miss Craig (Principal at the time). Clases resumed at the South Brisbane site in 1945.