Remember to submit your entry into our Commemoration Day Crossword Competition! 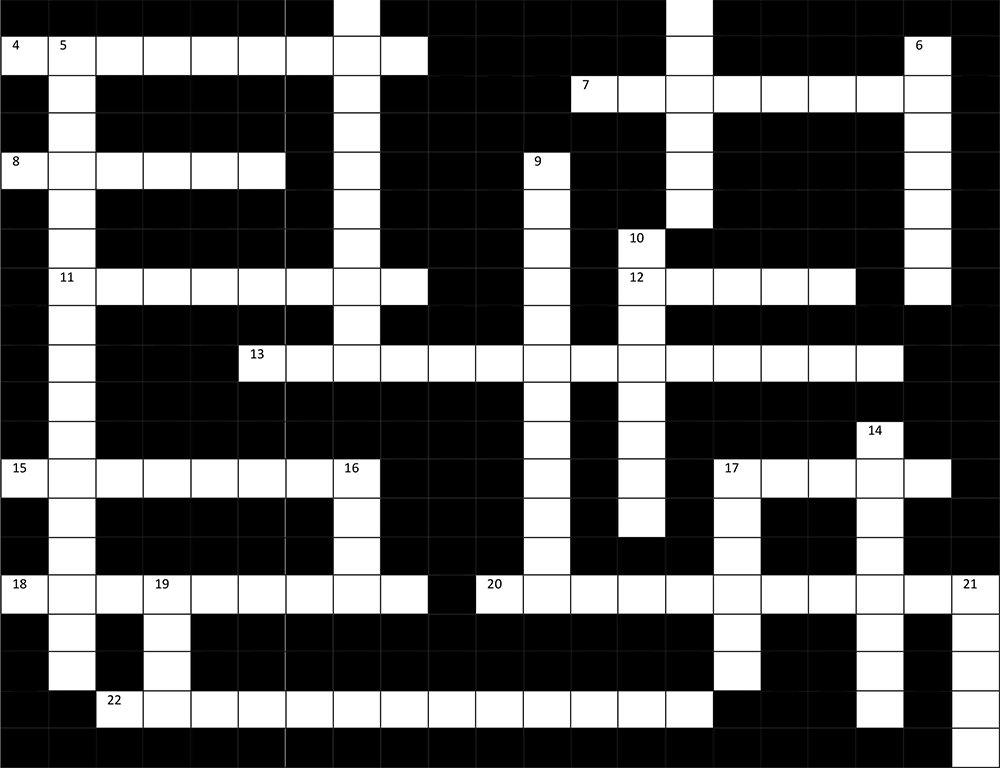 Celebrate Commemoration Day by testing your Somerville history knowledge!  All correct entries sent by OGA members will be placed in the draw to win a selection of OGA merchandise.

- Prize entries are open to OGA members, however all members of the school community are invited to test their knowledge and complete the crossword!

- All correct entries (sent by OGA members) will be placed in the draw to win a selection of merchandise. The first name drawn out will be the winner.

- No correspondence will be entered into by the committee.

Thank you to Pretoria Bilinski (Class of 1987) for preparing this crossword!