Fantastic news for Old Girls Amy Sheppard (Class of 2008) and Emma Sheppard (Classs of 2011) along with brother George Sheppard and fellow band members who make up Brisbane powerhouse band Sheppard, recently announced as the headline act in the entertainment line up for the AFL Grand Final to be held on 24th October, 2020. 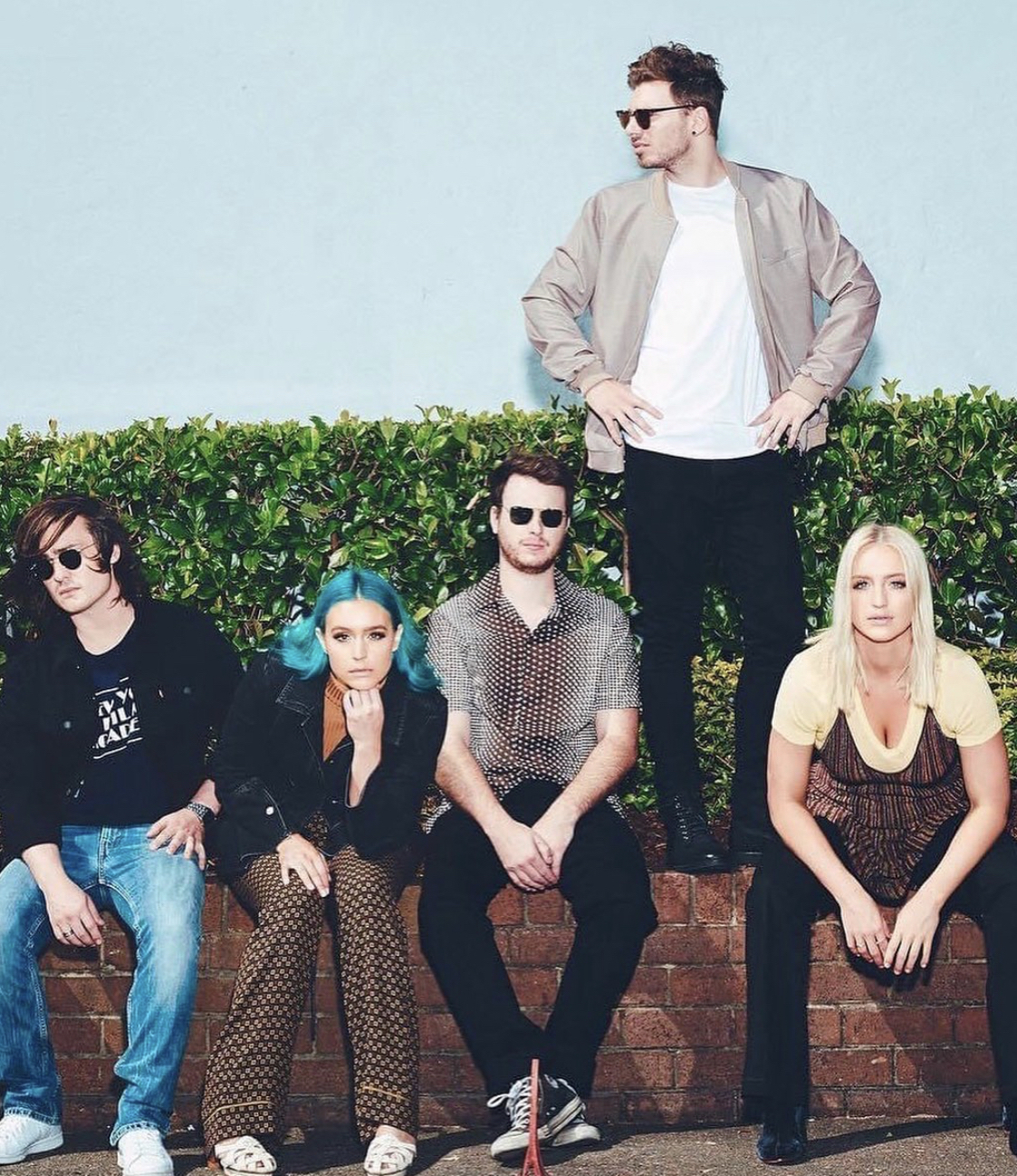 The AFL Grand Final will be held for the very first time at night as well as the first time being held in Brisbane since the Victorian Football League was formed in 1897. Sheppard (pictured above) will perform alongside other local acts in an all Australian line up including; Andrew Stockdale (Wolfmother lead singer and guitarest), DMA's, Cub Sport, Indigenous electronic duo Electric Fields, Thelma Plum, Busby Marou and the Queensland Symphony Orchestra.

Both Amy and Emma released confirmation of their inclusion in the entertainment lineup on their instagram accounts "Obviously, this is an absolute dream gig for any band in any year and we are pinching ourselves that we've been given such an incredible opportunity. The importance and sheer scope of the event isn't lost on us - the AFL Grand Final is the event of the year for so many Australians, we'ere certainly going to put everything we have into delivering the most entertaining show we possibly can."

We are so excited for you and wish you all the best for this special performance!