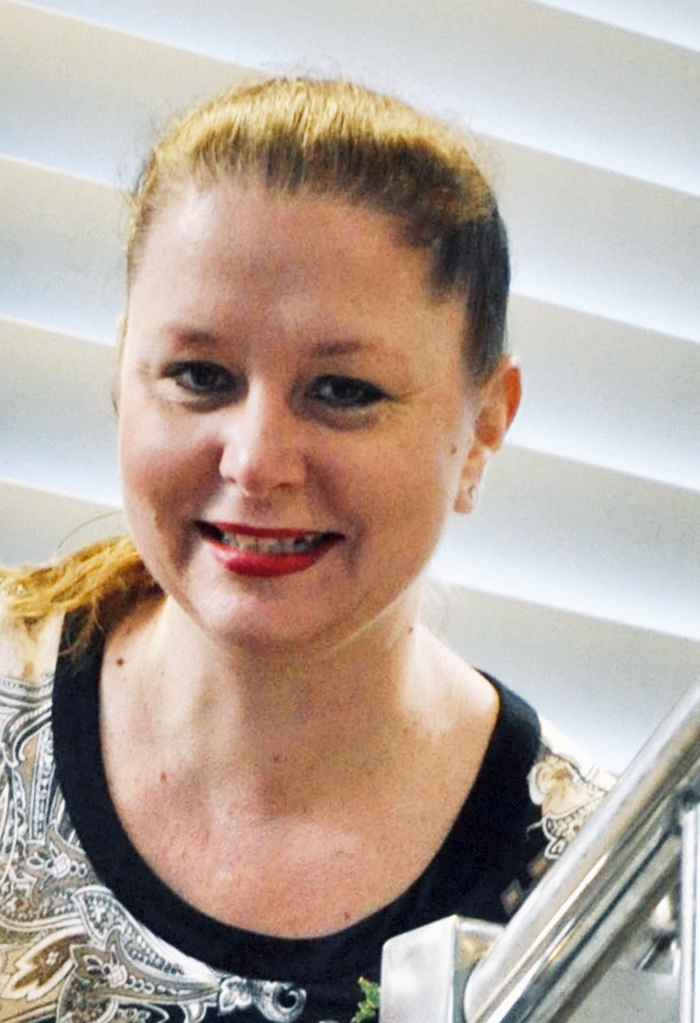 The Brisbane based oncologist says she had always wanted to be a doctor, and considered her time at school to be "a means to an end" of getting into University.

Pretoria admits that she did not love her senior years at school, but was "very fortunate to have known what I wanted do for a career and to have been supported to realise my ambition".

After graduating, she completed a medical degree, two specialty Fellowships and two Masters degrees. She currently works at Greenslopes Private Hospital, and specialises in solid organ malignancy, both adjuvant and palliative therapies - with a special interest in symptom control and in the care of terminally ill patients with malignancy and end-stage chronic illness

Pretoria reconnected with Somerville when her daughter commenced Prep at the school in 2012 and has been on the OGA committee ever since. In 2019 she was appointed Treasurer of the Assocation.

"In contrast to me, my daughter is a 'Somerville girl'," Pretoria says.

"She takes part in as many school-related extracurricular activities as possible; therefore most of my hobbies currently centre around my daughter and her school participation!"

Pretoria had lost touch with many of her classmates in the decades since finishing school, and was pleased to re-establish friendships after reconnecting with many Old Girls, during the 2017 rallies.

"It has been an absolute pleasure to see the wonderful women that many of my classmates have become - as they were always destined to be," she says.

"I love being a Somerville mum, I have been fortunate to meet and befriend other mums who have been involved with support groups and committees around the school.

"Being an Old Girl means I feel comfortable being at the school to support my own daughter."