Congratulations to Harriet Hudson (Class of 2015) on qualifying for the Tokyo Olympics for Rowing! 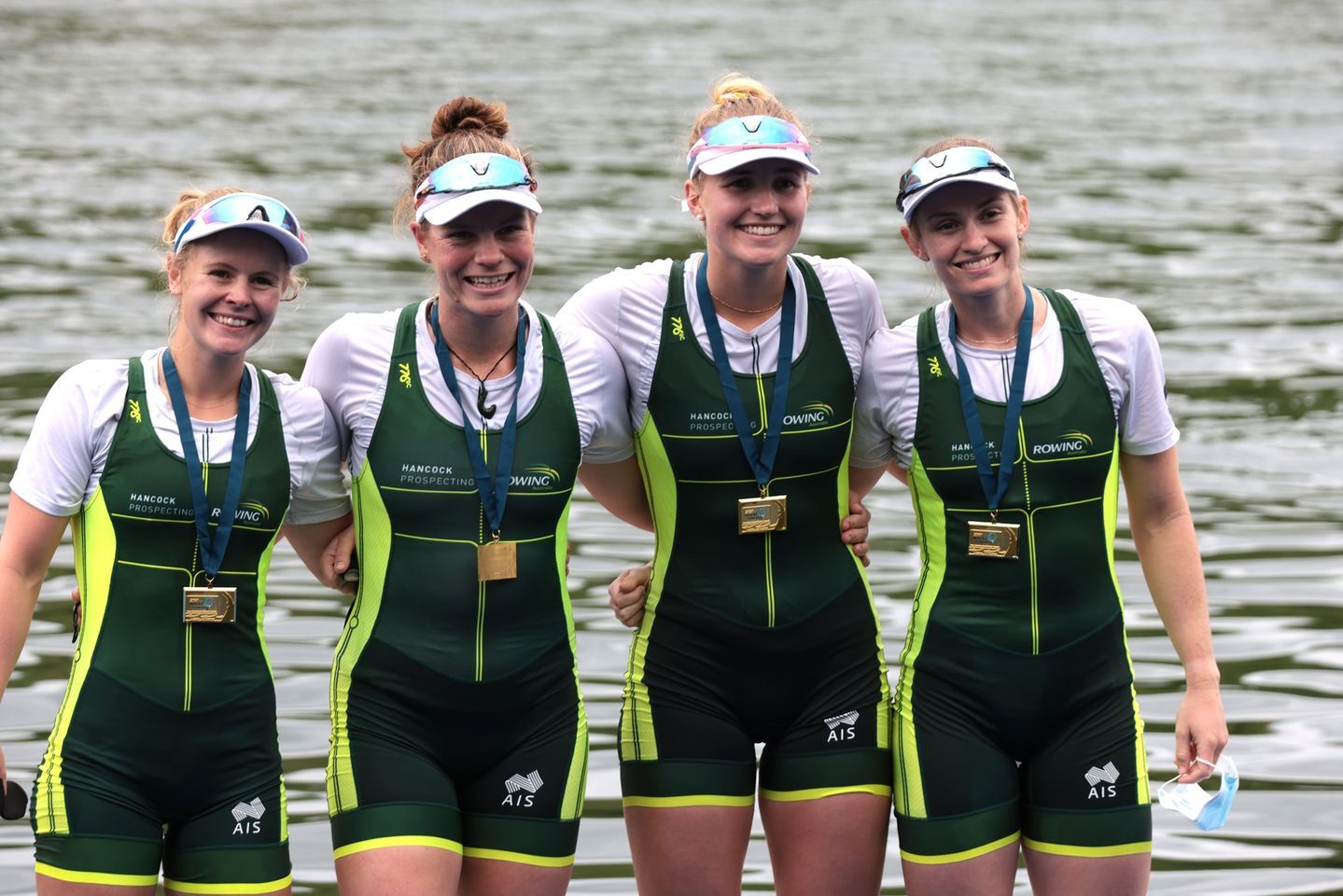 Harriet was a member of the Australian Women's Quad Scull that won gold at the World Rowing Final Olympic Qualification Regatta in Lucerne this past weekend, booking them a ticket for Tokyo.

She was Somerville House Rowing Captain in 2015 and rowed for the School from Years 8 to 12. Her hard work and dedication to making this team is inspirational to all Somerville rowers.

Good luck, your Somerville House community could not be happier for you and will be cheering you on at the Olympics! 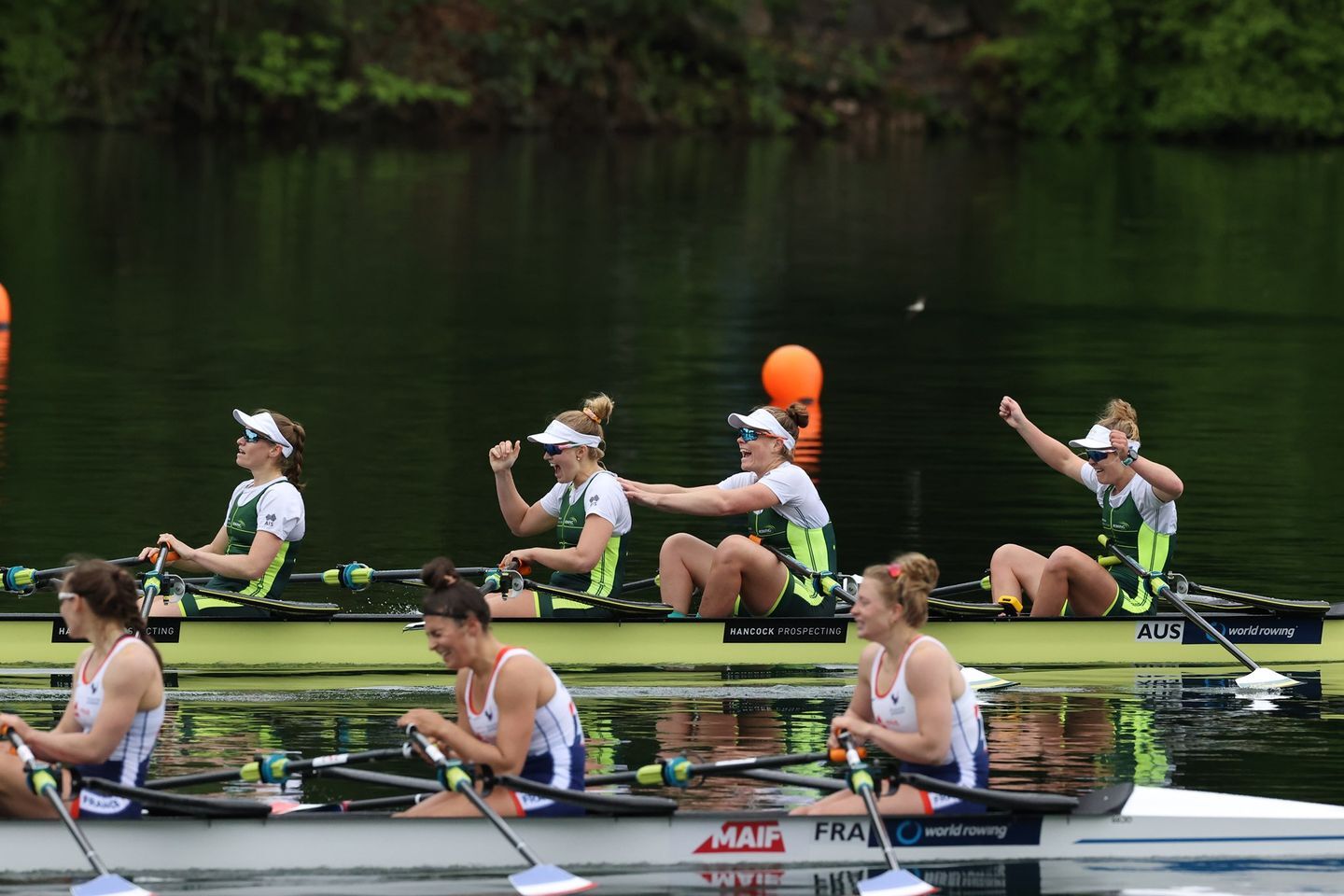 We share the announcement made by Rowing Australia below;

Australia’s Women’s Quadruple Scull today secured a spot for the Australian Olympic Team at the postponed Tokyo 2020 Olympic Games. Meanwhile, it was not to be for the Men’s Double Scull and the Lightweight Men’s and Women’s Double Sculls who all missed out on qualification despite strong racing in highly competitive finals.

More on the link below: