The Somerville House Old Girls' Association is pleased to announce the appointment of Kelly McIntyre (class of 1997) as the new OGA Appointed Director to the Foundation. 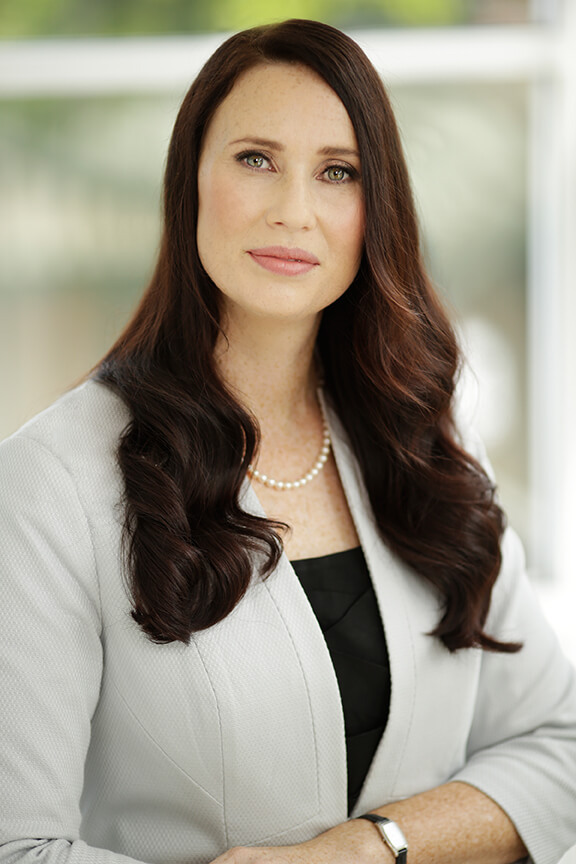 Kelly (pictured left) is a Brisbane based businesswoman and Barrister; an experienced Counsel with a varied commercial and administrative law practice which is split across Litigation, Mediation and Arbitration.

Kelly has held a number of leadership roles in the legal community and was recently profiled in the McCullough Robertson lead 'Year 101: Women in Law' campaign as one of 101 women in the law nationally, who have had an influence on the legal profession, and in particular who have had an impact on another female’s career.

With expertise in resources, environment and insurance law, Kelly looks forward to lending her skills to the Foundation and OGA's involvement in the School's Masterplan capital works projects.

Kelly's expertise in business spans governance roles in both commercial and not-for-profit organisations, including board positions with the Bar Association of Queensland, Law Council of Australia, WLAQ, Bayside Community Legal Centre, Zonta and the Hemmants List. She has also overseen the expansion of small to medium size businesses at a high level.

Like most women, Kelly gives back to her community in many ways, and the OGA is grateful for her contribution to this important role, one which shapes the opportunities that future Somerville women will enjoy.

Kelly replaces OGA Appointed Director Rebecca Bauer (pictured, right), who has held the role since 2018 and will complete the three year term at the 2021 Foundation AGM. 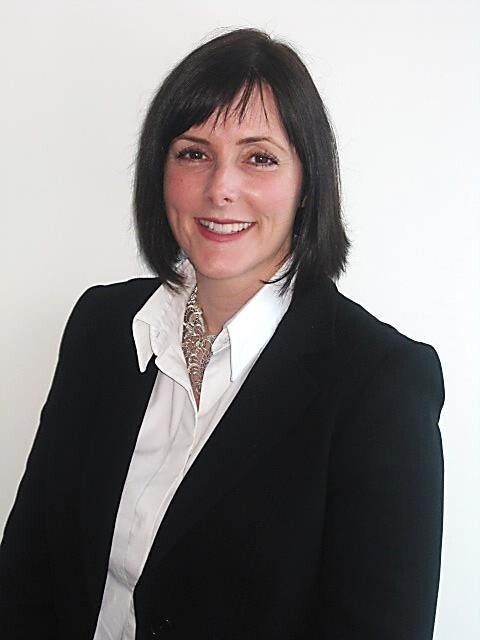 Rebecca Chaired the Foundation's Nominations Sub Committee, was a member of the Fundraising Committee and led the Foundation's successful Cumbooquepa Stained Glass Window Restoration project in 2019. She continues to serve her Old Girl community as the OGA Vice President.

The OGA thanks Rebecca for her professional and passionate contributions to the Foundation - and representation of our members - during her time as a Foundation Director.