We are saddened to share the news of the passing of Inspirational Old Girl Janet Conrad AM (Class of 1954) on 18th August, 2021. 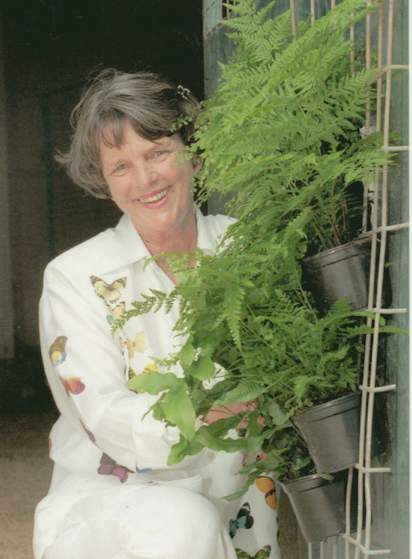 As one of the first women to study Architecture in Australia Janet enjoyed an extremely successful career as a Landscape Architect going on to become Principal of the landscape section of Conrad & Gargett. Janet was awarded "The Woman of Substance" in 1993 by the Girl Guides Association and also named the inaugural recipient of "Executive Woman of the Year" in 1995 by Women's Network Australia and St George Bank. In 1998 Janet was awarded Member of the Order of Australia (AM) for her services to Landscape Architecture, education, and international affairs.

Our thoughts and prayers go to Janet's family and friends at this time.